Shocking spike in fuel prices is hurting all of us. Click here.

Heating homes and businesses in Northern NJ since 1878

Fredericks Fuel started in 1878 when John Fredericks started his general store in Oak Ridge, NJ. He began selling coal transported on the new railroad from Pennsylvania. In 1909, Harry Fredericks continued running the store, delivering coal to families in West Milford, Jefferson and Stockholm areas with a team of oxen.

Years later, his son Wilbur Fredericks developed the coal business into a separate operation, and thousands of tons of coal were moved from the railroad cars through high-lift coal trucks to warm homes through the Depression, WWII and the postwar period. In 1957, John Fredericks organized Fredericks Fuel & Heating Service, which developed into one of the largest and most modern fuel oil and burner service companies serving Northern NJ.

Mark Fredericks, along with his sons William and Douglas, carry forward the tradition of trustworthy and dependable service. The future of oil heat is very promising, with biofuels and enhanced burner technology. Here at Fredericks Fuel, we promise to stay by your side for every step forward. 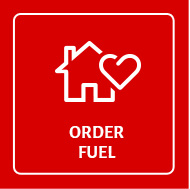 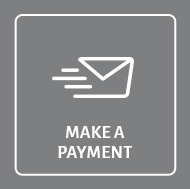 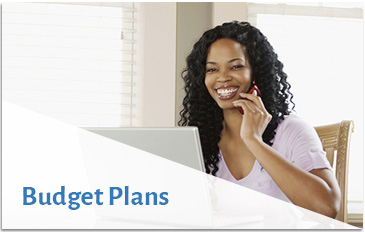